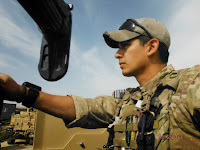 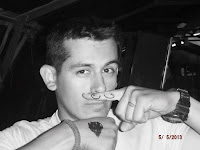 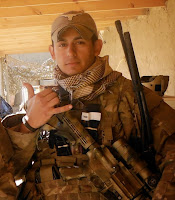 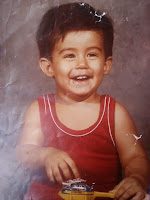 Posted by Rob on 8/24/2013
Email ThisBlogThis!Share to TwitterShare to FacebookShare to Pinterest