Spc Wendling born Jan 3 1984, I believe he had just turned 21 least that what his buddy Spc Rosscoff told me the gunner of Truck C4. See the day started pretty normal till stupid hit and the first part of the RSE got pulled off and didn't communicate they hadn't cleared bridge 6. Our Patrol, pat 1 @  pat 2 were called off to guard a broke down convoy when Sgt Wallace and Spc Wendling drove past us to the bridge 6 when we heard the thump and the 9 line start we flew and we did all we could but I lost Sgt Wallace in my lap as the words from the British medic echo "he's gone mate" and from what i was told they had to pry me away I wasn't gonna let him lay in his blood in that god forsaken place.

They told me that 2 were in route to Shiba I told the boys to suck up, pull your shit together and march on get back tell command I am going with the boys. I got to Shiba and talked to the Padre and surgeons whats going on, 1 is serious 1 is minor, got to talk with Rosscoff and stuff when I got the call things were going south . We meet in the surgery and they said they couldn't do no more, not f----- again i can't be able to do this then i looked at Rosscoff and he said he couldn't do it. I don't know were but i said ill stay ill be by when its over and they took him out. Now its me and time and the Docs tried to get me to leave. I said theres 1 more piece thats left out of the NCO Creed right behind NO MANS LEFT BEHIND ..... NO SOLIDER GOS OUT ALONE!!!!  So whatever you have to do you do in front of me in my person . At 10:27am Sept 26 almost 2hrs later than Sgt. Wallace I lost Michael alone by myself. Now I had to tell his buddy he was gone. So now off to him I go and he's watching the door of course waiting for me, ya that was fun.

So thats why I where 3 Sgt Wallace, Sgt Jopeck who keep me from eating Sgt 45 just to get killed his last trip north. And now finally Michael which is the hardest cause the IED that killed them I was 30 feet from, intel found it was meant for me for doing such a great job shutting down their weapons piprline.

Also Micheal and me have the same birthday. Mine's Jan 3 1960
It true the only thing war is good for is to be CRUEL.
Posted by Rob on 3/01/2015 1 comment:
Email ThisBlogThis!Share to TwitterShare to FacebookShare to Pinterest

Got my bracelet today! Thank you Memorial Bracelets! I love it! Miss you soooo much Aaron Morgan!

Chero
Posted by Rob on 2/25/2015 No comments:
Email ThisBlogThis!Share to TwitterShare to FacebookShare to Pinterest

My mom had this bracelet, never took it off until it broke. I am so happy to be able to order her another one:) from MemorialBracelets.com

Erika
Posted by Rob on 2/14/2015 No comments:
Email ThisBlogThis!Share to TwitterShare to FacebookShare to Pinterest

In Memory of Sgt. Shawn Dressler

I just ordered a from Memorial Bracelets in memory of Sgt. Shawn Dressler. He was killed in Iraq in 2007. Shawn was my first soldier and best friend. I miss him everyday. Gone but never forgotten!

Michael
Posted by Rob on 1/24/2015 No comments:
Email ThisBlogThis!Share to TwitterShare to FacebookShare to Pinterest 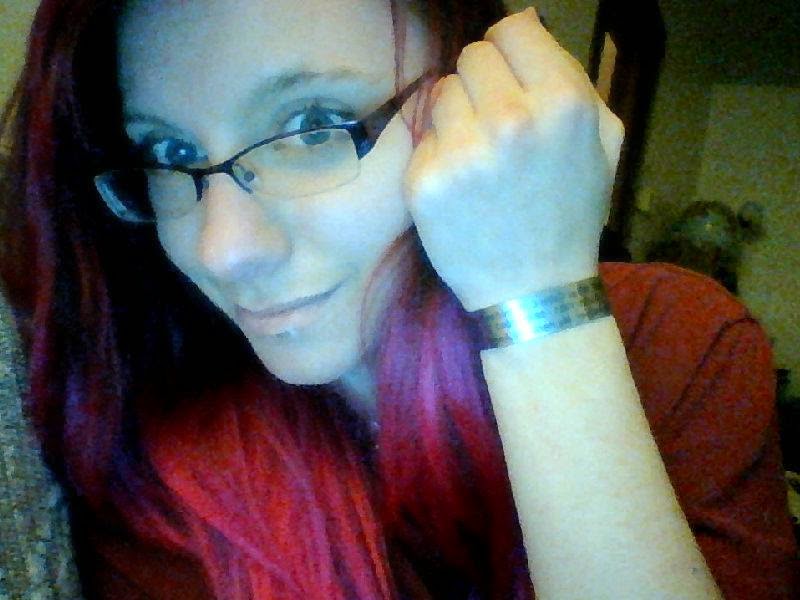 I got one for Christmas from my mom in honor of my father, USAF MSgt Colin C. Punches Jr. He devoted his life to keep his family and country safe.  I wear this with so much pride, heart emoticon